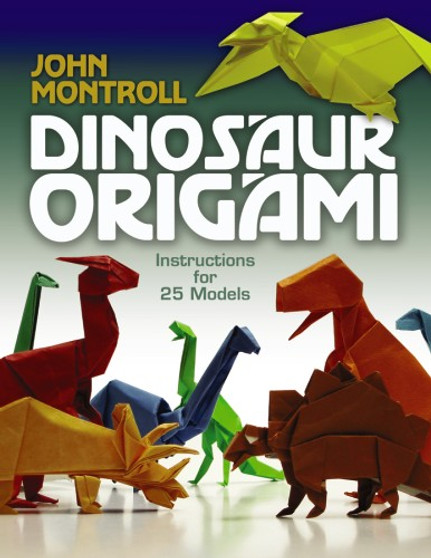 It's been 65 million years since they roamed the Earth--but in the imaginations of people of all ages, dinosaurs still rule! This collection of 25 origami models of prehistoric creatures is suitable for enthusiasts at all skill levels, especially intermediate folders.
Familiar species include the triceratops, stegosaurus, tyrannosaurus, and pteranodon. In addition, intriguing but lesser-known dinosaurs range from the dimetrodon and protoceratops to the elasmosaurus and tanystropheus. Master origami designer John Montroll explains each model with clear, complete instructions. Numerous illustrations appear throughout the book.

Marking Time: Art in the Age of Mass Incarceration

Aimed at all painters, from beginners to the more experienced, this book is packed with expert advic…

1 Shot Fluorescent Colors are not intended for outdoor use.

Pen cap is able to post onto the back of the pen Piston Filler Fountain pen.Simply unscrew…